Brew Davis draws on the shared musical heritages of North Carolina and Tennessee- states he’s called home for most of his 41 years- to create his own unique blend of “Brewgrass,” a sound that runs the gamut from energy-infused country to string-laden mountain ballads- all smothered in some of the most inventive lyrics you’ll find either side of the Blue Ridge.

“You can get the boy out of the twang,” Davis quips, referencing his Nashville roots, “but you can’t get the twang out of the boy.” His sophomore album "Another Scarecrow Learning How to Fly" covers past and present, with everything from the Music City coming-of- age anthem “Harpeth River Road” to songs like “Not the Man You Knew,” “Worth Fighting For,” and “Oh Louise,” that speak to the perseverance middle age requires.

His debut album came in at #64 on WNCW's Top 100 albums in 2018 and he has opened for highly regarded acts like Amanda Anne Platt and the Honeycutters, Jonathan Byrd and the Pickup Cowboys, Songs from the Road Band and Carolina Blue. He has drawn praise from Grammy winners, Music Row royalty, and acclaimed North Carolina songwriters as he continues to draw influences from both sides of the Southern Appalachians, carving out a place in them and creating a “Brewgrass” sound that’s all his own. 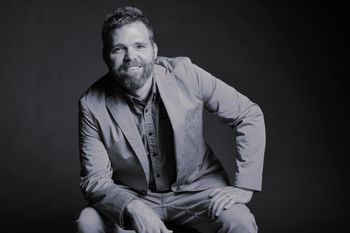 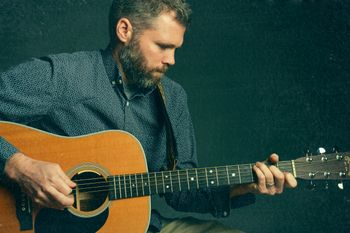 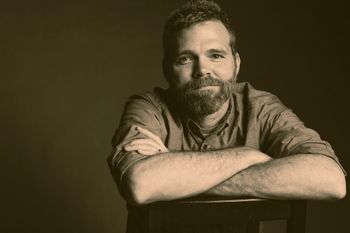 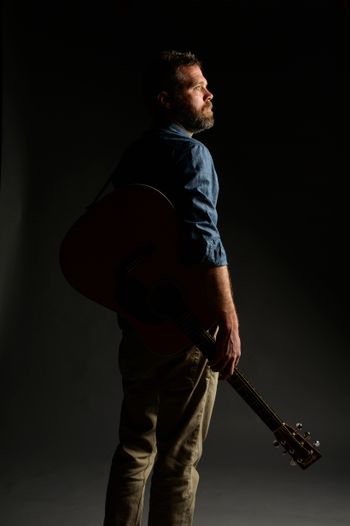 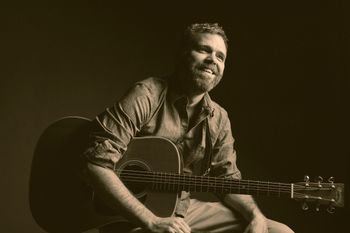 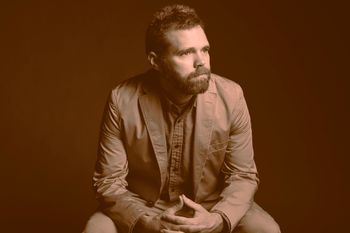 "I admire Brew’s storytelling skills and clever lyrics, complemented greatly by his smooth, clear voice and his talent as a musician." —Edward Friedman, Professor Emeritus, Vanderbilt